The Cause Analysis of Solder Paste Explosion And the Solutions

Solder paste explosion means when assemble the components, solder paste bursts and ejects at the junction of PCB solder joints and the solder paste. This phenomenon generally occurs during PCBA wave soldering. Solder paste explosion in PCB Assembly will lead to defects of PCBA solder joints, and it is also the main reason for the formation of solder beads on the surface of PCBs. What are the reasons for explosion during PCB Assembly? How to solve this problem? Next, One stop PCBA supplier, Shenzhen 1942 Technology Co., Ltd. will share some suggestions with you

1  Cause analysis of solder paste explosion during PCB assembly 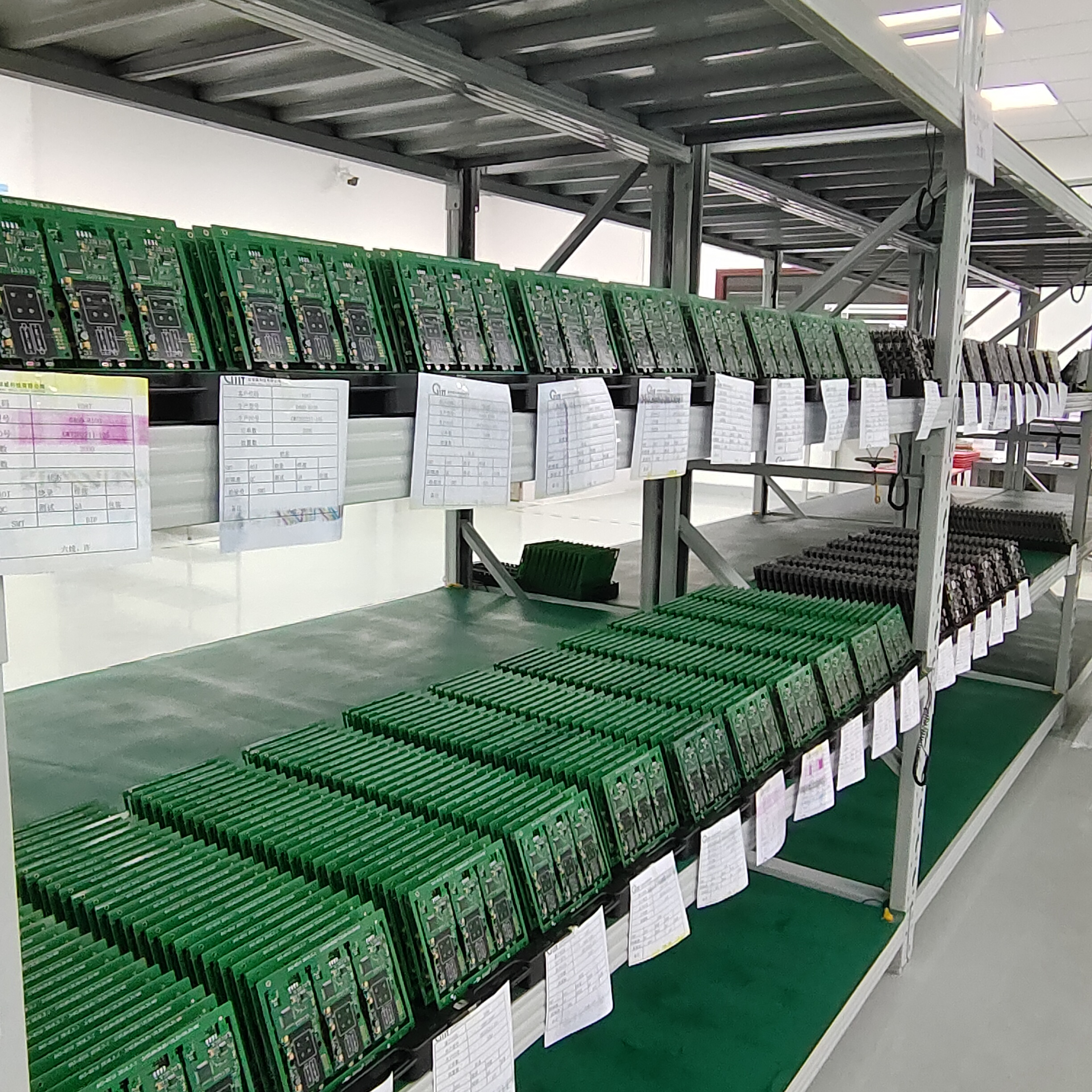 The quality of PCBs has always been our ... 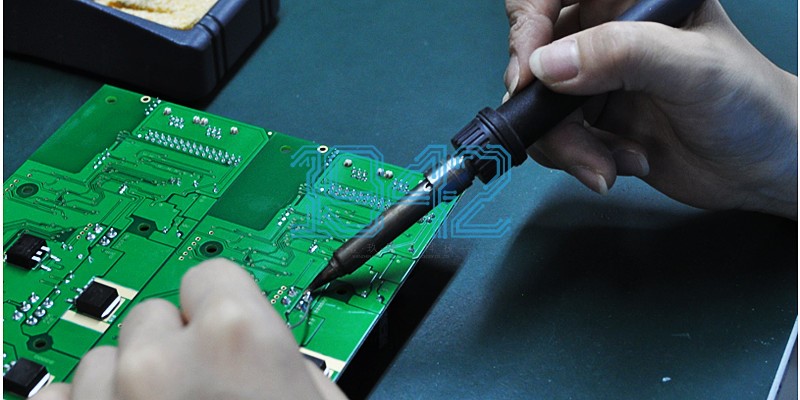 The Cause Analysis of Solder P...

This phenomenon generally occurs during ... 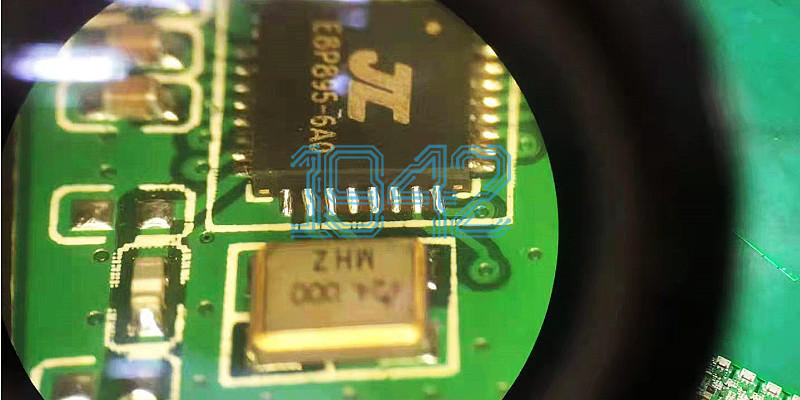 Why It Is Difficult To Spread ... 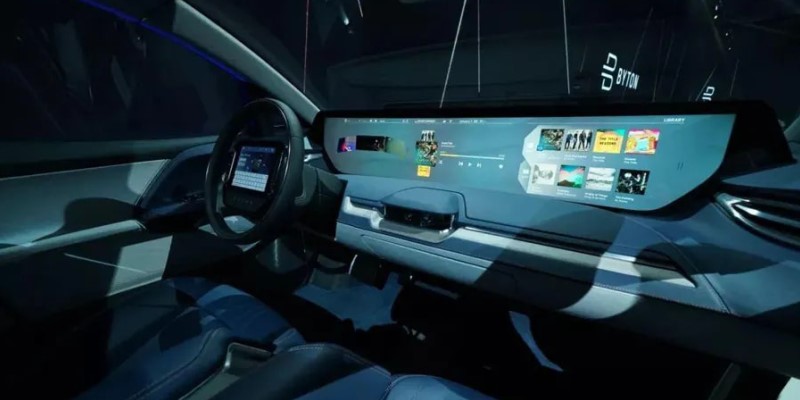 With the gradual transition from traditi...